You are browsing the site archives for May 2017. 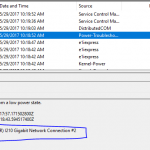 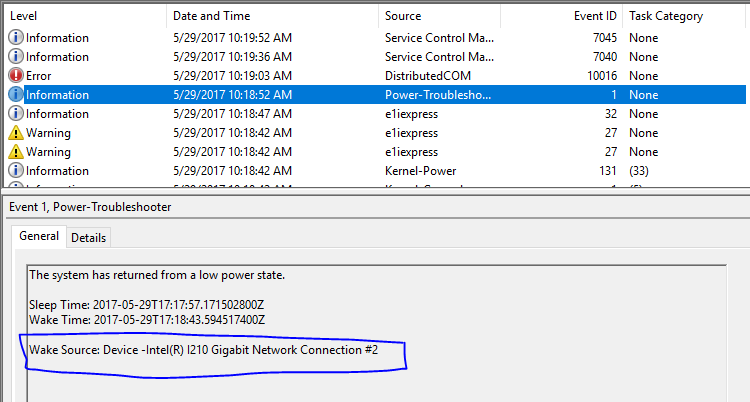 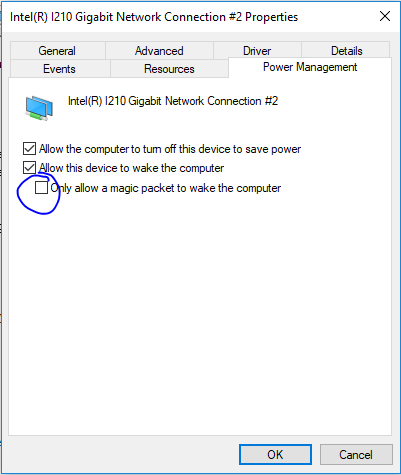