Lots more polishing. After doing some “hallway testing” (by grabbing random victims in the hall and asking them to test the game), I tweaked the targets to make them both more obvious and slightly cooler looking. I also added ambient sounds, although they seem to be buggy–the first time the player enters the level, they play full volume even outside their range. Odd! Anyway, have some screenshots. 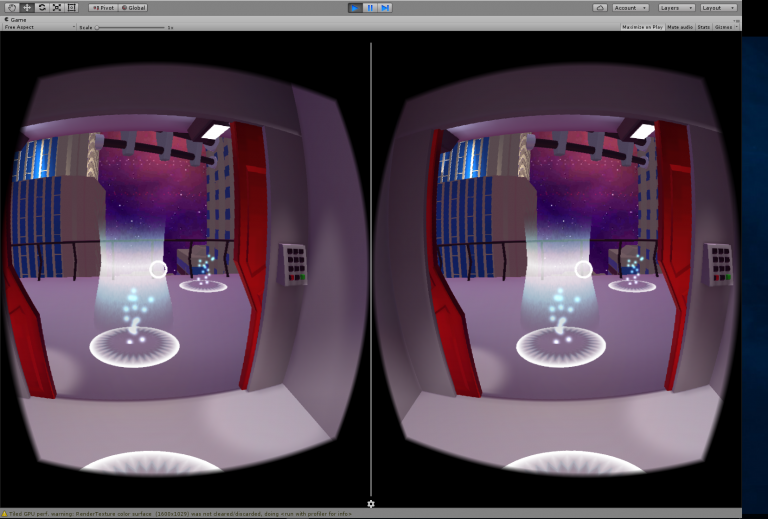 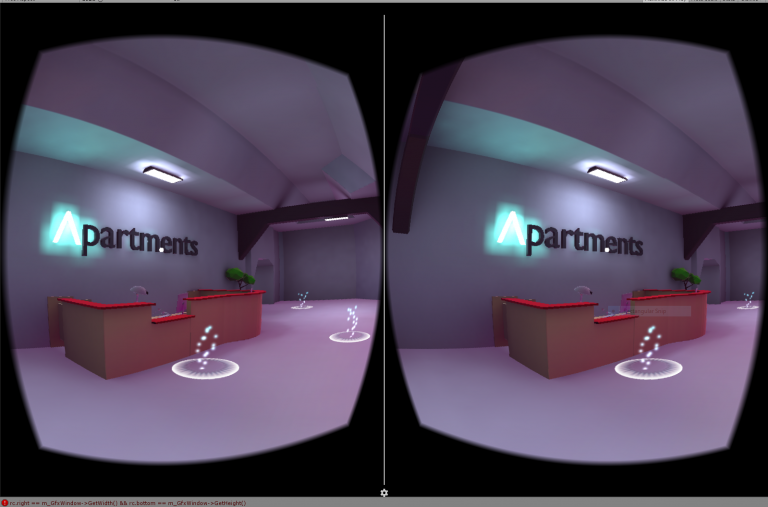 There are some bugs still, but I think the game is playable enough as is to release after tomorrow. I’m hoping to find some music to go along with it, but if not, that can come for Version 2.0.