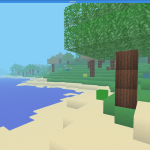 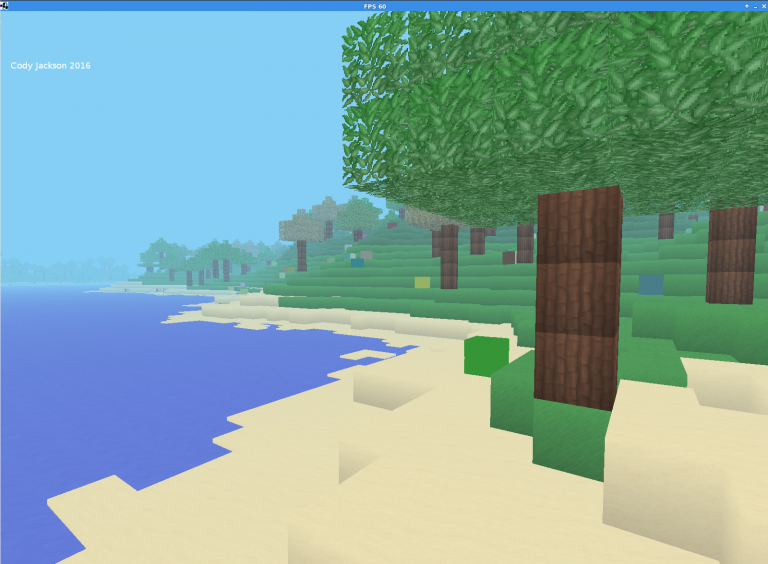 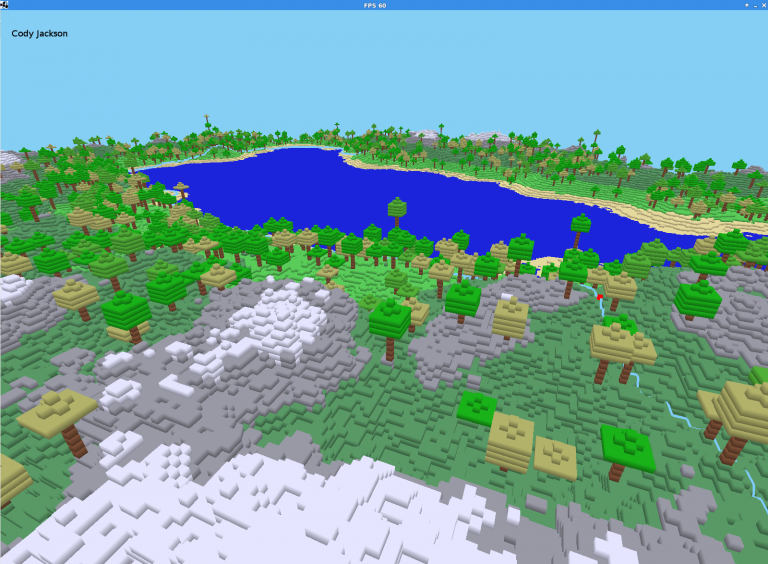 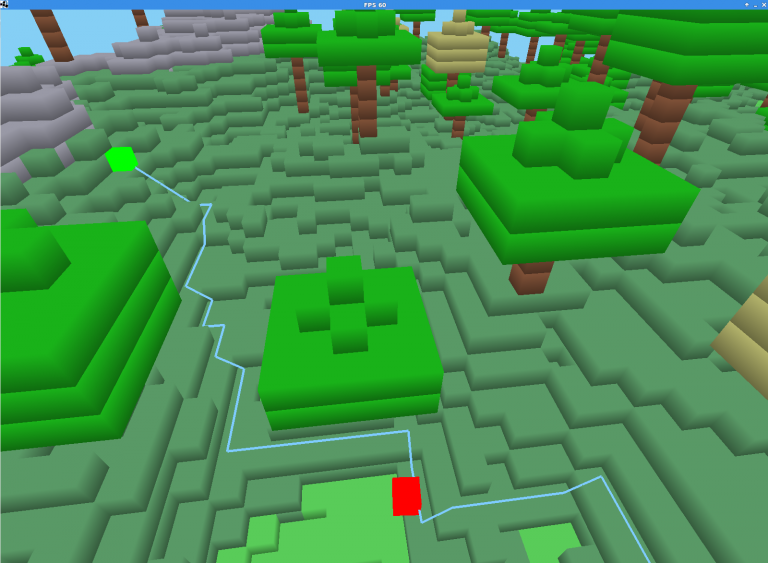 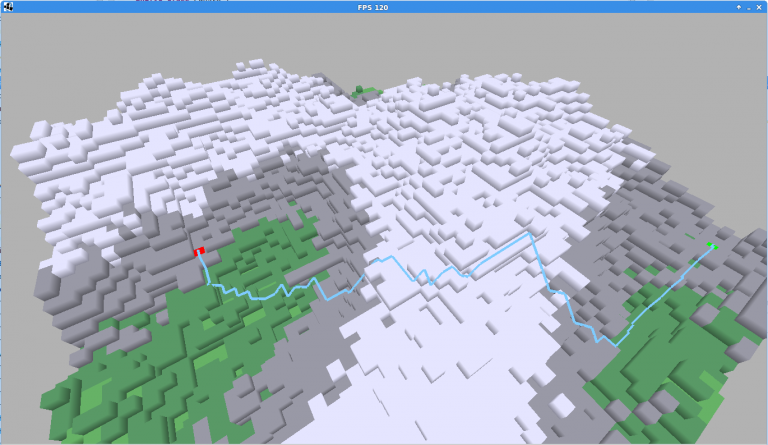 My independent study project turned into a full-blown research project last semester. The project involves benchmarking lots of physical and virtual machines, which means the project involves generating lots and lots of heat. My equipment is in a room that has no air conditioning on evenings and weekends. I knew it got hot in there over the weekend, but I wanted to know: just how hot did it get?

So, using the Intel Galileo Board 2 I won at IDF2014, I cobbled together a smart temperature sensor. It uses a TMP36 analog temperature sensor wired to the Galileo’s Arduino-compatible analog input pins. With the Yocto Linux image on an SD card, a little Python daemon, and some /proc filesystem flags tweaked to control the Galileo’s onboard analog-to-digital converter, I can scrape data from the temperature sensor and make it available as JSON feeds, which were then read in by another script to be processed into a HTML report. It’s a little kludgy, but it works.

You can find the actual (current) feeds of the equipment room here. A glance at the week graph shows the pattern of air conditioning availability.